The Utah Music Festival is a 4-day celebration of Utah Musicians and Artists. Created in 2017 as a joint venture of Lighthouse Investments (Ventureworx) and Copperfield Publishing (Salt Lake City Weekly) as a showcase for music fans to see a variety of genres and styles in a single festival. Genres include but are not limited to Blues / R&B, Country and Americana, DJ’s and Electronica, Folk, HipHop and Rap, Jazz, Metal, Pop, Punk, Reggae, Rock and some individual Singer/Songwriters. Staffed by Volunteers and the commitment of the Venues and Artists in the Utah music scene. Significant proceeds from the Utah Music Festival will be donated to various charities in Utah.

Found most often skiing the Cottonwood Canyons in the winter, and exploring the world during the summer. Andy's an avid supporter of the local music scene. The Utah Music Festival was conceived as a way to showcase Utah's local talent for all to experience.

Lighthouse Investments is a Utah-Based Private Equity firm specializing in technology and consumer products. Founded in 2009 by Andrew Jorgensen, Lighthouse Portfolio includes over 60 Utah-based companies and serves on the board of Directors/Advisors of 8 local firms. Lighthouses’ operating company VentureWorx provides marketing assistance to startups and technology firms.

Salt Lake City Weekly is the Wasatch Front's only free alternative newsweekly distributing over 50,000 copies, serving over 200,000 readers. Founded in 1984 as Private Eye by John Saltas, City Weekly’s mission is to provide thorough, relevant and interesting reporting and writing on local news, arts, and entertainment for the progressive, active, thoughtful residents of Salt Lake City and the environs. And in the process, set the standard for journalistic quality for this community. City Weekly fosters a work environment that attracts and holds the most talented and skilled individuals available. City Weekly is a Member of the national Association of Alternative Newsweeklies (aan.org) and has won many awards for journalism including criminal justice, arts, religion, and opinion. 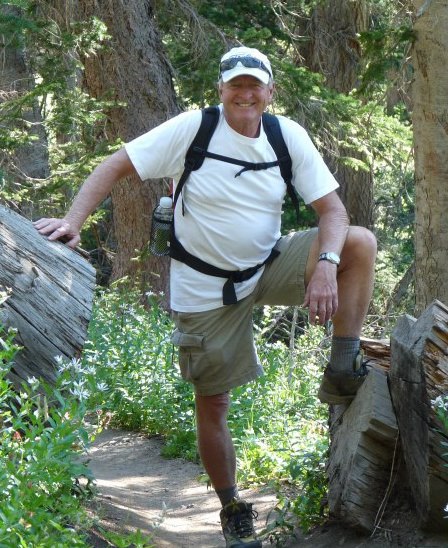 The Utah Music Festival was an idea of Rick Gardiner. Whose love of hiking the Wasatch and local music was manifested in the Summer Cabin Concert Series at Brighton. We honor Rick’s legacy by turning his vision into a reality. 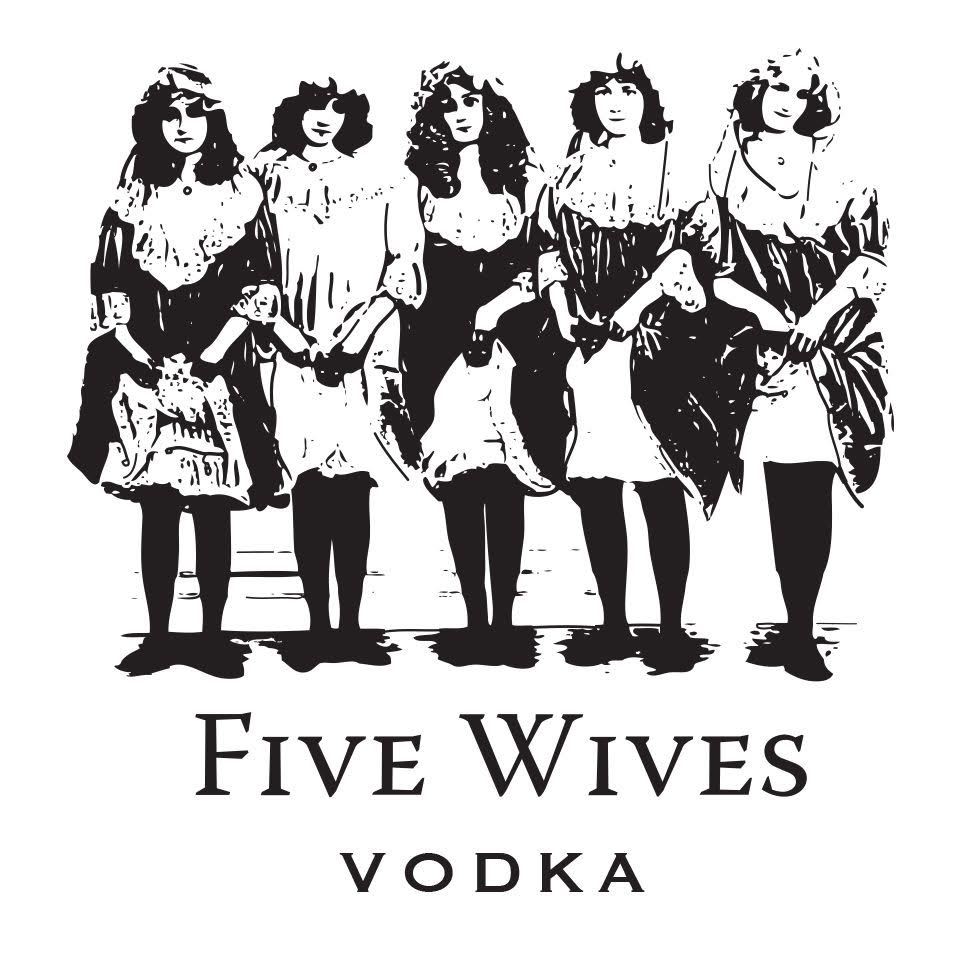 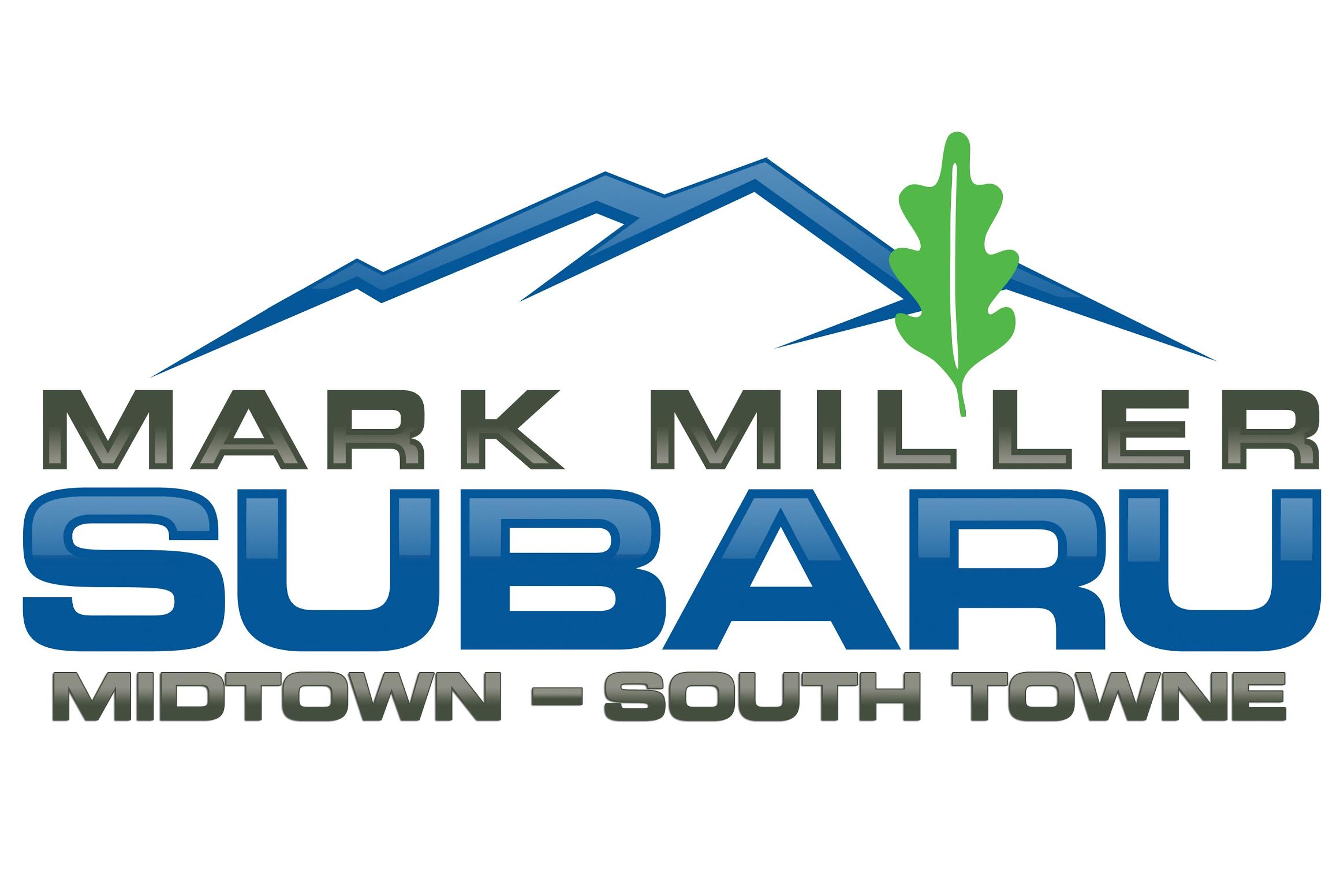 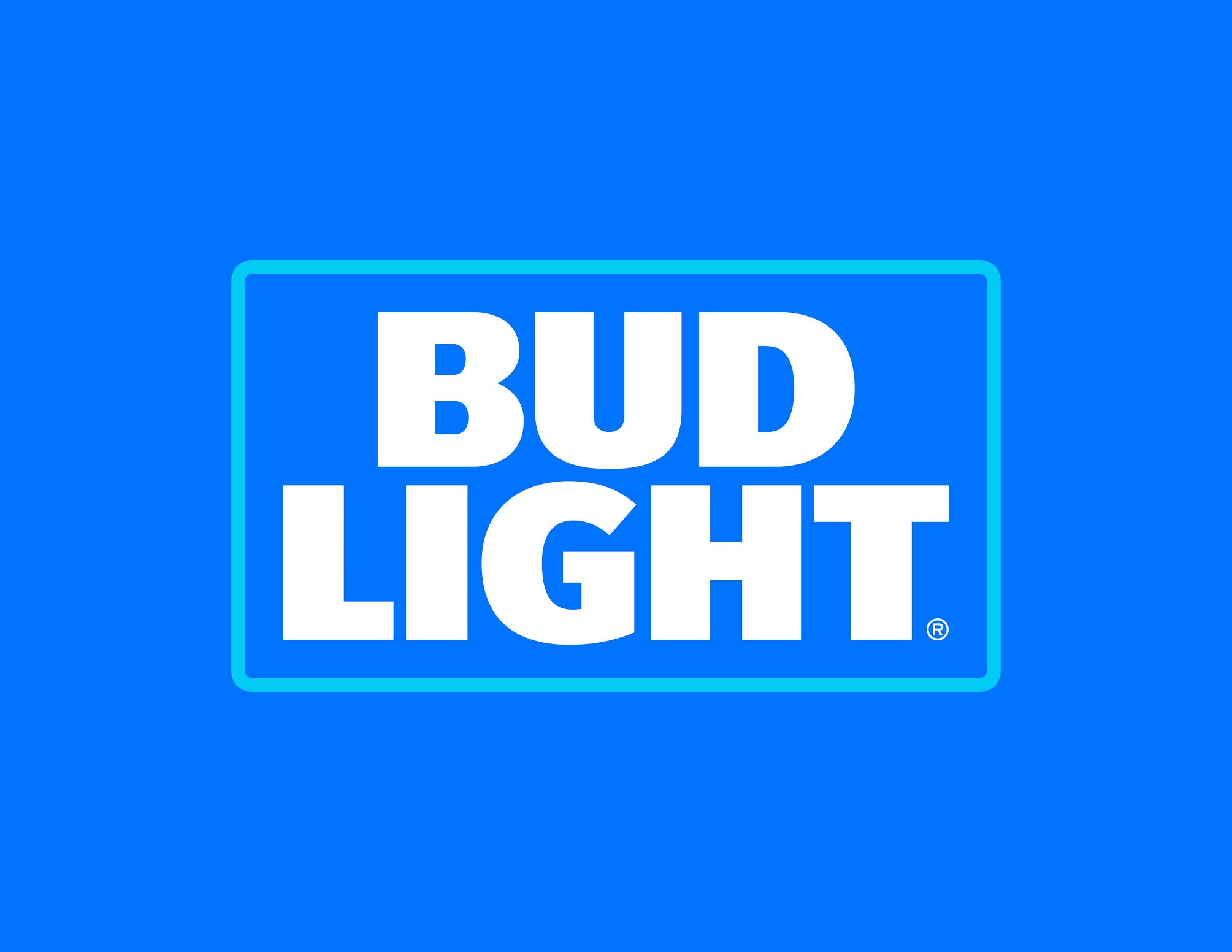 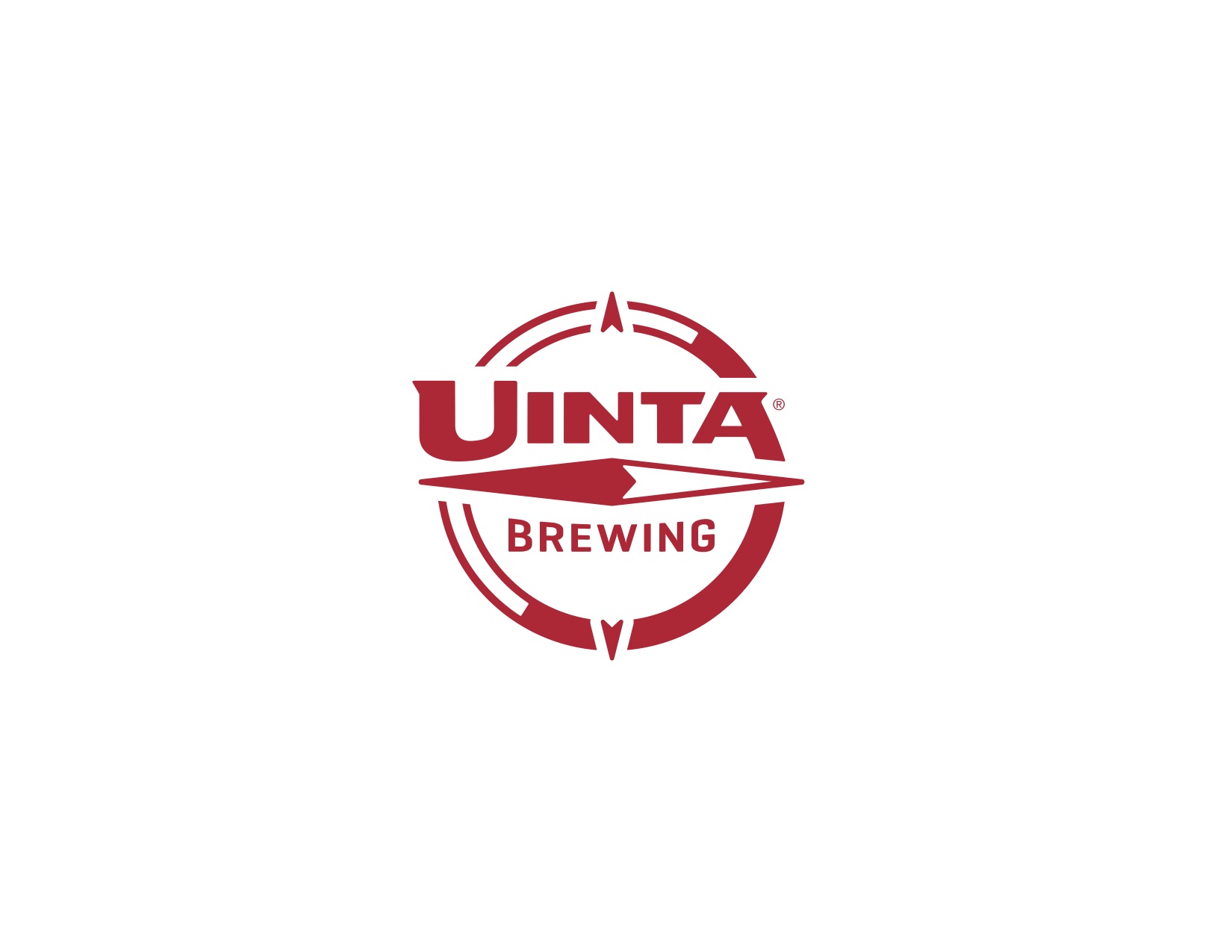 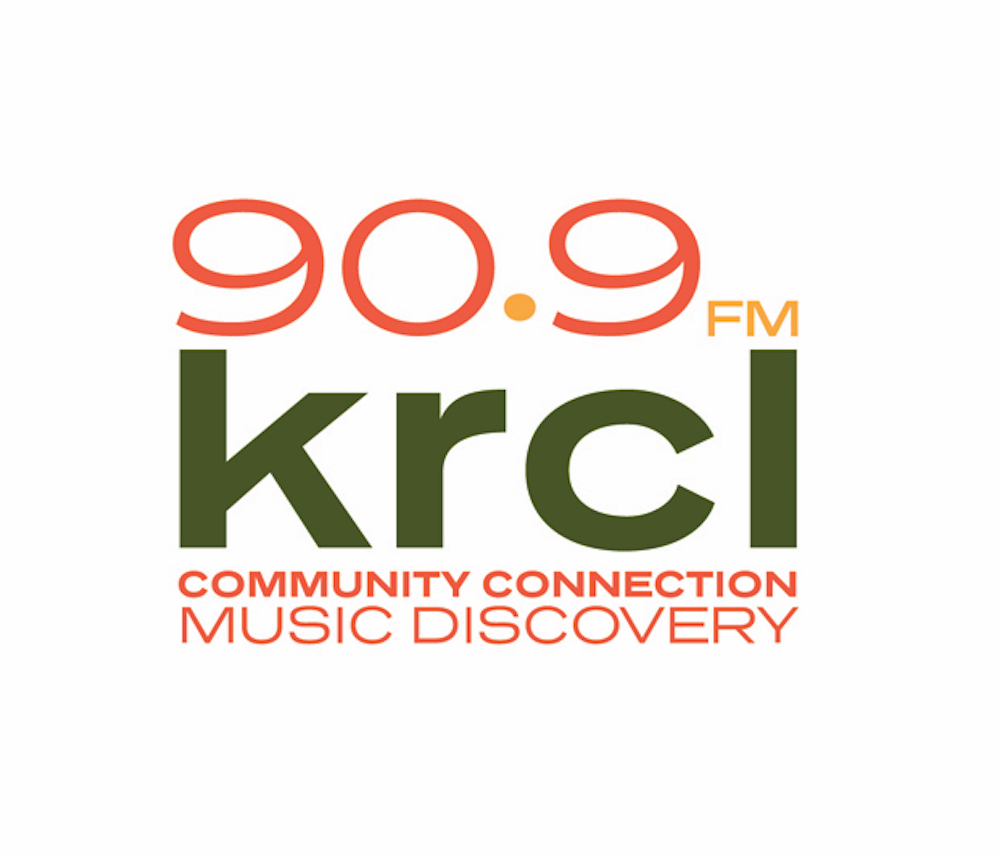